GRAND COUNTY, Utah, Dec. 4, 2021 (Gephardt Daily) — Two men are facing a total of 24 first-degree felony charges after a traffic stop over deeply tinted windows turned up a dozen people stuffed into the van’s back seats, floors and storage area.

“Dec. 3, 2021 I observed a tan Toyota van with extremely dark window tint traveling north on Highway 191. I conducted a traffic stop on it around milepost 128 on Highway 191,” says a probable cause statement filed by an officer of the Grand County Sheriff’s Office.

“I made a passenger-side approach with the vehicle and came into contact with the
driver, Mauricio Esquivel Tellez, and passenger Abel Linares Alvarez. I informed the party of the reason for contact. I used my tint meter and received a reading of 15% on the front passenger window.

“During my interaction, I observed quite a few passengers in the rear of the vehicle.”

The officer asked driver Mauricio Tellez to join him in the patrol car and used Google translate to communicate, the statement says.

“I asked Mauricio if he knew the names of anyone inside of the vehicle. Mauricio said they’re going to work and they’re good people. I tried to get a better look at the individuals inside. Some of them appeared to be under the age of 18. Everyone seemed to be terrified and wouldn’t speak to me.

“Mauricio admitted to being paid $650 to travel down and get people and bring them back. I asked everyone to exit the vehicle. I opened the rear hatch of the SUV and noticed two more individuals crammed into the back, not in seats. I noticed several urine bottles throughout the vehicle.

The officer spoke with all passengers from the back of the van.

The probable cause statement for Tellez’s passenger, Abel Alvarez, is nearly identical in description, but not in charges.

Both suspects were booked into the Grand County jail.

Tellez, 32, faces 12 counts of aggravated human smuggling, a first-degree felony, and one count of window tint violation, an infraction.

Both suspects are being held without bail. 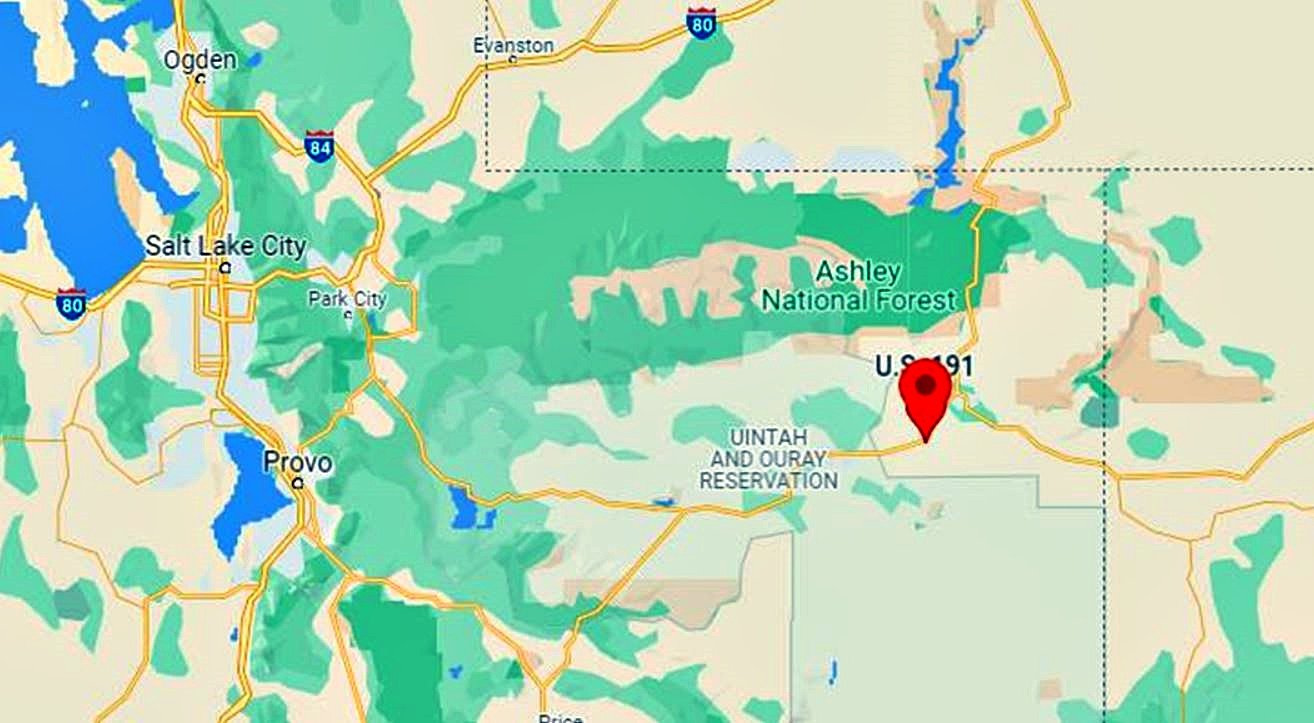