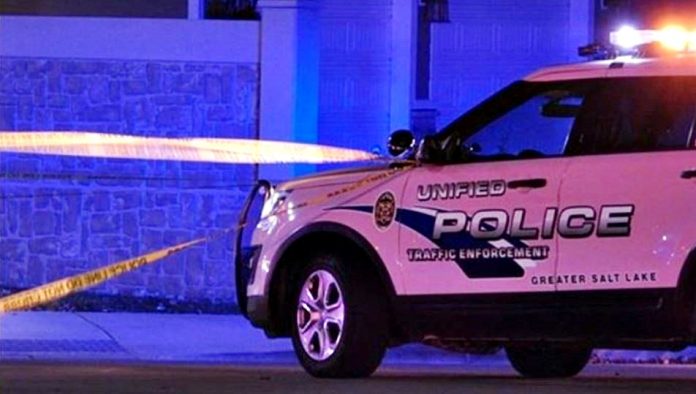 MILLCREEK, Utah, July 5, 2022 (Gephardt Daily) — Unified Police released the name of a woman who died Tuesday morning when she drove under a semi on Highland Drive in Millcreek.

“The victim from the accident this morning in Millcreek has been identified as Linda Shelton Beeman, age 74, of Millcreek,” a UPD statement says. “Our condolences to her family and friends.”

The accident happened at about 4:40 a.m. outside the Macey’s parking lot, near 4530 S. Highland Drive according to the Unified Police spokeswoman Sgt. Melody Cutler.

The red Coca-Cola semi truck turned out of the lot and onto the northbound roadway. The victim’s Honda Accord was southbound, and hit the semi’s trailer.

The car went completely under the trailer, ripping off the top of the smaller vehicle and killing the woman.

The driver of the semi notified police, and remained on the scene, cooperating with investigators, Cutler said.

She also confirmed the driver told officials he had expected the woman to stop at a red light, but she did not. Cutler said UPD cannot confirm at this time that the woman ran a red light.

Gephardt Daily will have additional information on the case as details are available.