May 4 (UPI) — A pair of Utah men broke a Guinness World Record when one launched a marshmallow from a slingshot and the other caught it in his mouth 225 feet, 10 inches away.

“Dallas Anderson and Jon Paleka, the YouTubers behind the Thrive On Vibes channel, said experimenting with catching marshmallows with their mouths for an earlier video inspired them to seek the world record for distance.

A video posted by the men shows Anderson launching marshmallows from a slingshot while Paleka attempts to catch them.

The pair ended up with their successful attempt spanning a distance of 225 feet, 10 inches, capturing the Guinness record for farthest marshmallow propelled and caught in the mouth. 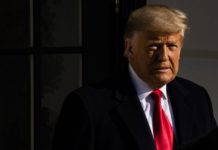 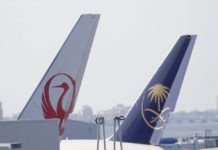