BOUNTIFUL, Utah, Dec. 19, 2016 (Gephardt Daily) — Crews have brought a garage fire under control in West Bountiful that was caused by a malfunctioning heater.

Drivers were initially asked to avoid the area of 1918 N. 725 West at approximately 8 a.m. while crews battled the fire, according to a tweet from South Davis Metro Fire.

At 9:20 a.m. the department tweeted the fire was out, all fire units had cleared and 725 West had re-opened.

The extent of the damage to the garage is not yet known. 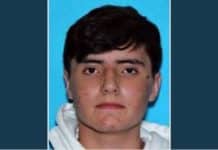 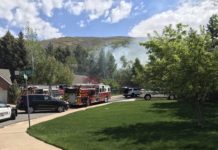