July 31 (UPI) — Four people, including a 5-year-old boy, were found dead at a Queens apartment building Monday in what appeared to be a murder-suicide, police said.

Two women, the 5-year-old boy and a man were the victims, whose identities have not yet been released. The women and the boy were found inside an apartment on the first floor, and the man was found in the backyard of the building with a slashed throat and bullet wound, The New York Times reported.

A black semiautomatic pistol was found at the scene.

Although a murder-suicide is being considered as an explanation, other possibilities have not been ruled out.

“We don’t lean either way, but that is something certainly we will look into,” NYPD Chief of Detectives Dermot Shea told The New York Daily News. 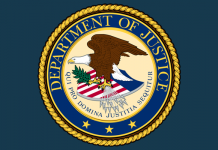 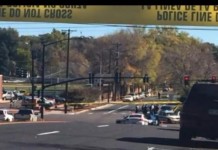