WASHINGTON, Dec. 25 (UPI) — A record 103 million Americans are expected to travel during the holiday season, according to the annual estimate by the American Automobile Association.

AAA reported low gas prices combined with increased consumer confidence has sparked a 1.5 percent increase in the number of Americans who said they will travel at least 25 miles away from home between Dec. 23 and Jan. 2.

The vast majority, 93.6 million, said they will drive to their destination, and those who do will see relief at the pumps. A forecast of gas prices on Jan. 1 shows the national average for a gallon of unleaded fuel will be $2.23, though that mark is slightly higher than Jan. 1, 2016, when the national average was an even $2.

While most travelers are making road trips, an increase in air travel is expected, as well. AAA said the number of people flying to their destination this year will be up by 2.5 percent. A review of booking data on AAA.com showed the most popular travel destinations this season are Las Vegas, Orlando, Florida, New York City, San Diego and Anaheim, California. 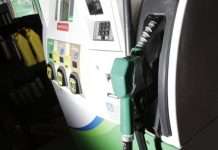 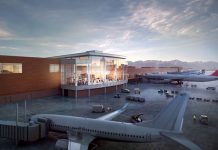 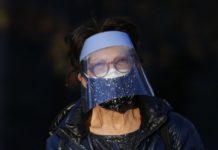