TALLAHASSEE, Fla., July 2 (UPI) — Five people were killed and another 25 were hospitalized after a fiery bus crash in Florida on Saturday, officials said.

The accident happened when a school bus carrying 35 Haitian migrant workers and their families struck a semi. Witnesses told the Tallahassee Democrat the driver of the bus appeared to blow through a blinking red light at Coastal Highway 98 and Woodville Highway in Wakulla County, Fla. Residents said the intersection is a notorious one for accidents.

The impact of the crash destroyed both the semi and the bus, when both vehicles burst into flames on impact.

The accident was reported around 5 a.m. Saturday.

The bus driver has been identified as Elie Dupiche, 56, of Belle Glade, Fla., who remains in critical condition. The driver of the semi, Gordon Sheets, 55, of Copaigue, N.Y., was killed, though a passenger in the semi survived.

Wakulla County Sheriff Charlie Creel said four of the dead were pronounced at the scene and a fifth person died at the hospital. One of the dead was a child, but the age was not released, Creel said. An additional 12 people remained hospitalized Saturday night, three of them in critical condition.

Firefighters said it took them several hours to extinguish the blaze at the scene.

“I’ve gotta give praise to our deputies, they went on this bus and started pulling people off before the bus became fully involved,” Creel told WCTV. “We would have had more if it hadn’t been for the efforts of our deputies.” 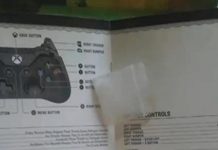 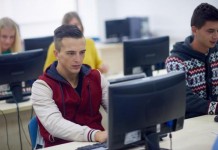 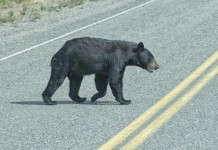