Topegi is seen reacting nervously as the suspenseful music plays on, swaying back and fourth with his eyes wide open.

As the famous scene comes to a close, Topegi leaps out of view and out of harm’s way from Alfred Hitchcock‘s 1960 thriller. 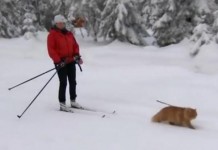 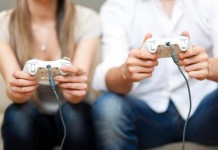