June 25 (UPI) — A massacre in Burkina Faso in which more than 130 people were killed was largely carried out by child soldiers, the country’s government and the United Nations said.

Burkina Faso government spokesman Ousseni Tamboura told reporters that the attackers were “mostly children between the ages of 12 and 14.”

The government did not provide further details about the children involved in the attack or which group carried it out.

The United Nations Children’s Fund condemned the use of children in the attack in a statement Thursday.

“This is a grave violation of their fundamental rights. We recall that civilian populations should never be victims or targets of attacks. Families and children should be protected everywhere at all times,” UNICEF representative in Burkina Faso Sandra Lattouf said.

At least 138 people were killed in the attack in the village Solhan earlier this month.

The news that child soldiers were involved in the attacks comes as classrooms throughout Burkina Faso were closed from March to June of last year due to the pandemic and more than 300,000 children lost access to education, according to the United Nations.

U.N. findings have also shown that an estimated 3,270 children in Central and West Africa were recruited into armed groups in 2020 alone.

“We are alarmed by the presence of children within armed groups,” said Lattouf. “While living among armed actors, children experience unconscionable forms of violence including physical and sexual violence or high level of traumatic experiences.” 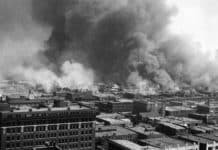 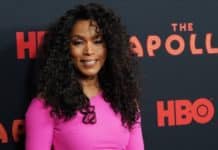