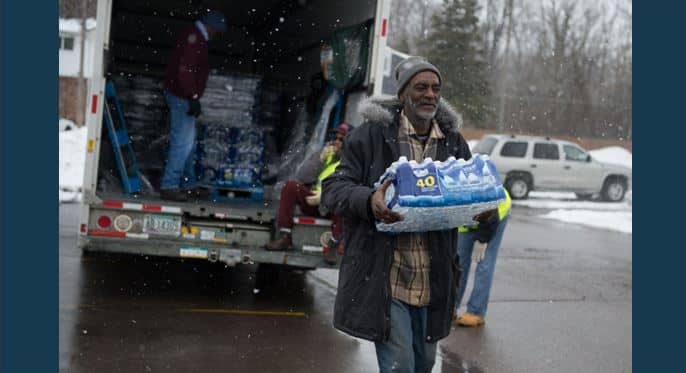 The two misdemeanor charges of willful neglect of duty were outlined in a filing late Wednesday. Each charge could result in a $1,000 fine and up to a year in jail.

Snyder, 62, was governor of Michigan in 2014 when the city of Flint switched water sources, from Detroit’s main system to the Flint River. It was later found that old infrastructure had contributed to the contamination of the city’s water.

The switch has been linked to outbreaks of Legionnaires’ disease in the Flint area that killed several people and sickened close to 100. It also caused the lead contamination in the city’s drinking water.

Michigan Attorney General Dana Nessel brought the charges against Snyder, who left office in 2019 after two full terms in office.

During Thursday’s arraignment, Genesee District Judge Christopher Odette set a personal recognizance bond of $10,000 on each charge and ordered Snyder not to leave the state without the court’s permission.

Odette denied a request by Nessel’s office for Snyder’s passport to be surrendered.

On Thursday, Genesee Circuit Judge Elizabeth Kelly entered not guilty pleas to four felony charges against Baird, including extortion, obstruction of justice, perjury during an investigative subpoena examination and misconduct in office.

Lyon pleaded not guilty Thursday to nine counts of involuntary manslaughter and a misdemeanor charge of willful neglect of duty. Bond was set at $200,000.

Croft faces two counts of willful neglect of duty by a public officer, with a $10,000 personal bond for each count.

Earley pleaded not guilty to three felony counts of misconduct in office and was released on a $75,000 personal recognizance bond on each count.

Nessel’s announcement on Thursday is expected to detail the charges and other aspects of the growing case. 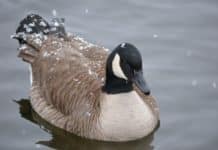