Nov. 12 (UPI) — Businessman Glen de Vries, who flew to space with William Shatner on a Blue Origin rocket in October, died in a plane crash Thursday in New Jersey, police said. He was 49.

“Our thoughts and support go out to Glen’s family. Our deepest sympathy also goes out to our Medidata team, which Glen co-founded. His tireless energy, empathy and pioneering spirit left their mark on everyone who knew him. We will truly miss Glen, but his dreams, which we share, live on.”

De Vries was a pilot who frequently posted about his flights on social media. 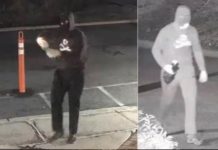 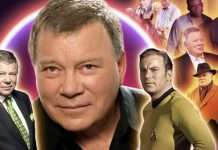