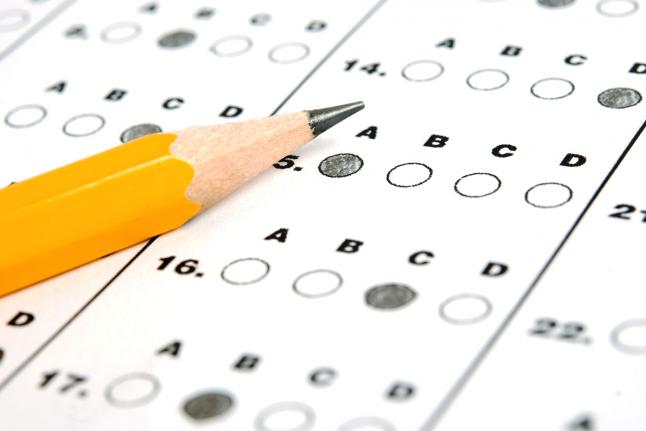 Hundreds of Students Must Retake SAT, Tests Lost in Mail

ASHBURN, Va., May 28 (UPI) — Up to 300 students at a Loudoun County, Va., high school must retake the SAT after their tests got lost in the mail, officials said.
[one_fourth]

[/one_fourth][three_fourth_last]
Schools spokesman Wayde Byard said students took the standardized test, used to assess college academic readiness on May 2 at Broad Run High School. The test proctors shipped the tests via UPS to Educational Testing Service, which administers and scores the exam, but the shipment never made it.

“The shipment containing SAT and SAT Subject Test answer sheets from the Broad Run High School test center for the May administration has not yet been received,” ETS spokesman Jason Baran told the Washington Post. “We share the frustration of affected students and their families. Every effort is being made to locate the shipment.”

The May 2 tests scores should have been released on May 21. A retest is scheduled for June 20, but some students are disappointed about the turn of events.

“I think the worst part of this is College Board never officially told us our tests were lost,” Chris Unger, 17, told ABC News. “Even an email would’ve been better than not hearing. I kept checking my online portal for scores and they never came.”