Dec. 3 (UPI) — A homeless Las Vegas man is being hailed as a hero after he saved two small children who were trapped in a burning building Friday.

Anival Angulo, 36, was walking down the street when he heard children screaming from a smoky building. Angulo then used his bare hands to open a deadbolt-locked security door “and brought both kids out from the inferno inside,” the Las Vegas Fire Department said.

One child is 3 years old. The other is only 10 months old.

“I went to the door and saw the babies, so I jumped the fence,” Angulo told KSNV. “I wrapped up the babies and pulled them out. I knew I had to get them out.”

The children were treated for minor smoke inhalation but are expected to be okay,

“Without the quick action of Angulo, the children would have probably suffered severe smoke inhalation with burns,” LVFD Spokesman Tim Szymanski told the Las Vegas Review-Journal. “His action certainly saved the children’s life.” 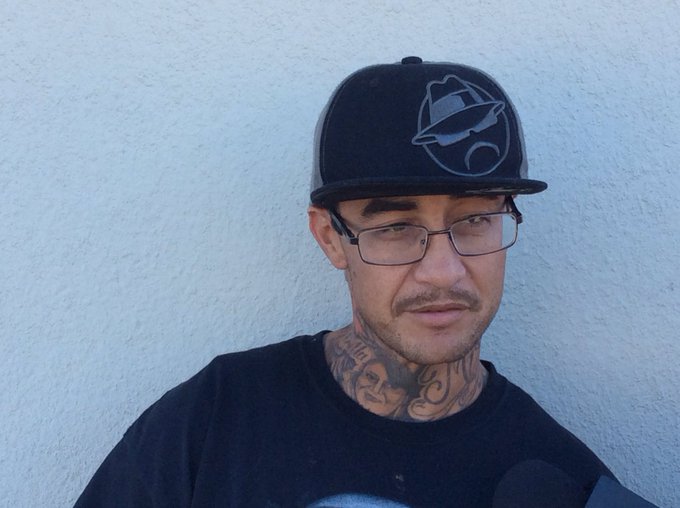 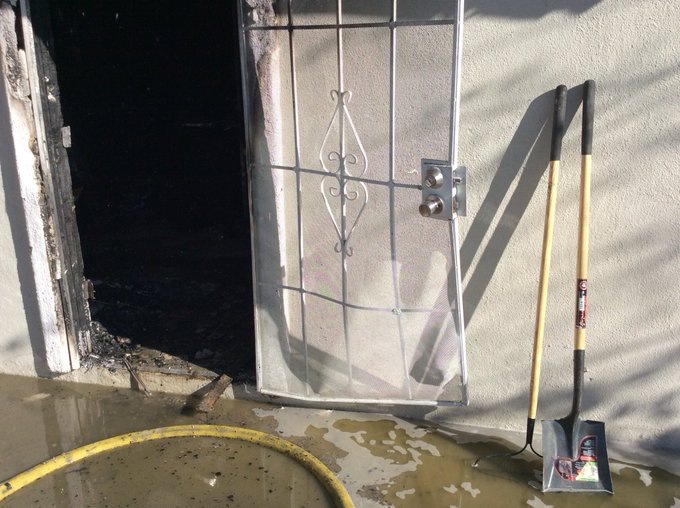 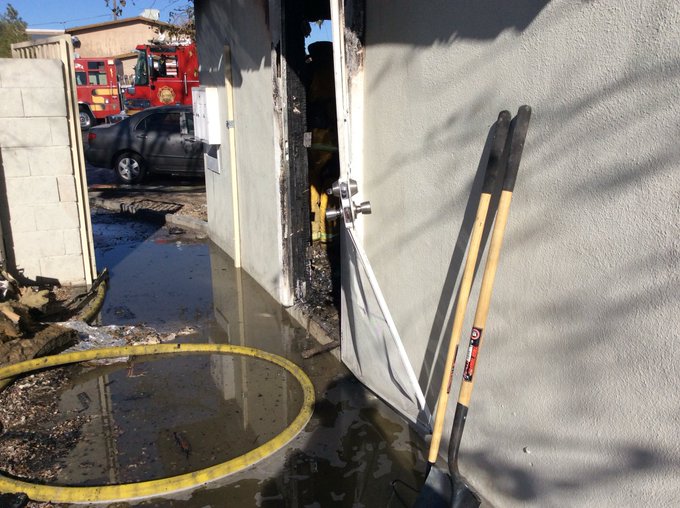 Two small children, 10 mons & 3 yrs were rescued from a burning apt by a homeless man who jumped a locked gate, then pulled a dead-bolt locked security door open to safety. Both kids will be okay. The man is a TRUE HERO.

The fire started when a kitchen stove in the apartment caught on fire while the children’s grandfather was watching them.

“The children were in the living room…He was in a back bedroom,” Szymanski said. “The kids say the stove caught on fire, it got bigger and they started yelling. The granddad couldn’t get to them because of the fire.”

Szymanski added: “It’s obvious if [Angulo] hadn’t been there, these children could’ve been burned or may have been killed in the fire.”