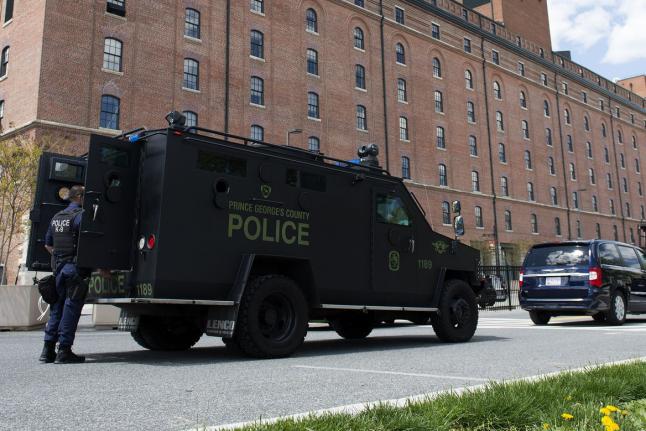 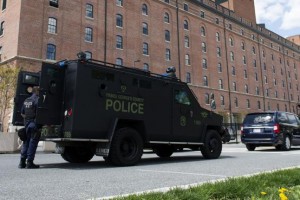 BALTIMORE, May 28 (UPI) — The murders of a woman and her seven-year-old son Thursday make May the worst month for homicides in Baltimore in nearly 20 years.
[one_fourth]

[/one_fourth][three_fourth_last]
The two were found dead Thursday morning after reports of a shooting, police said. Family members identified the victims as Jennifer Jeffrey-Browne, 31, and her son, Kester “Tony” Browne, the Baltimore Sun reported. Both were shot in the head, police said.

Homicides typically spike during the summer months, Time reported, but Baltimore’s current rise has coincided with fewer arrests by the Baltimore Police Department. The unrest over the Freddie Gray case has factored into the May statistics, experts believe.

Gray was arrested in April and sustained fatal injuries while he was being transported to the police station. His death sparked nationwide anger, dozens of protests and some rioting and looting.

“I’m afraid to go outside,” resident Antoinette Perrine, whose brother was shot and killed three weeks ago in West Baltimore, said. “People wake up with shots through their windows. Police used to sit on every corner, on the top of the block. These days? They’re nowhere.”

Perrine added that she has taken security measures to protect her home, such as barricading her front door and attaching metal slabs onto her windows to deflect potential gunfire.

“Before, it was over-policing. Now, there’s no police,” resident Donnail Lee said. “People feel as though they can do things and get away with it. I see people walking with guns almost every single day.”

Baltimore Police Department Commissioner Anthony Batts, however, said officers aren’t pulling back. Part of the challenge, he said, is that there is presently a lot of hostility against his department.

“Our officers tell me that when officers pull up, they have 30 to 50 people surrounding them at any time,” Batts said.

With three days remaining in May, and the Freddie Gray case still in the spotlight, the city’s murder tally is expected to rise even further.