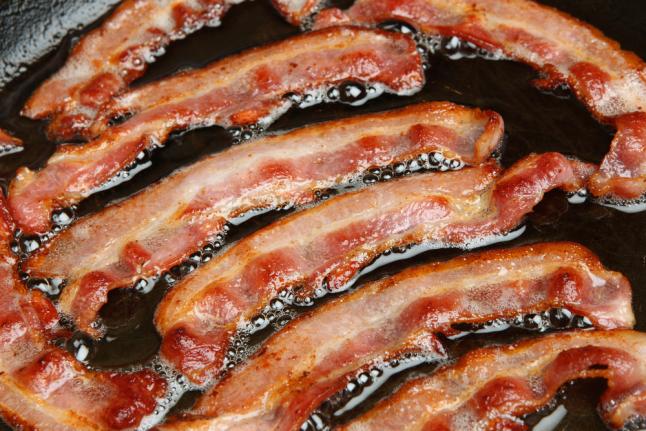 MADISON, N.J., May 28 (UPI) — A New Jersey man with the surname Bacon found himself under arrest following a breakfast dispute over the last piece of sausage.

Madison police said Officer Lisa Esposito responded to a home about 3:30 a.m. May 12 on a report of a dispute and arrived to find Thomas Bacon, 19, had allegedly assaulted another person in the home for eating the last piece of sausage.

Bacon was charged with simple assault and released pending a court appearance.