The Equal Pay for Servicewomen Act was introduced by Reps. Julia Brownley, D-Calif., Jackie Speier, D-Calif., and Elise Stefanik, R-N.Y., and would direct the Defense Department to ensure gender equity in the cost of uniforms, effectively guaranteeing equal pay, according to the representatives.

The 52-page report noted that over a 20-year military career, female members could pay as much as $8,300 more than male personnel for uniforms not covered by clothing allowances.

“Requiring servicewomen to pay more for uniforms than servicemen pay is blatant gender discrimination, pure and simple,” Speier, chair of the House Armed Services Military Personnel Subcommittee, said in a statement on Wednesday.

“The military requires servicewomen to buy swimsuits, dress pumps and other items that are either not required for servicemen or that have less-expensive equivalents for men, and GAO found that servicewomen have been more affected by mandatory uniform changes that must be covered out of pocket by the servicewoman,” Speier said.

The legislation calls for an equalization in the cost of required uniform items.

Stefanik, in a statement on Wednesday, called the proposed law a “straight-forward solution to address a tremendous gender-related inequity in the United States military.”

The GAO recommended that the Defense Department should work to reduce differences in out-of-pocket costs incurred by enlisted personnel across the services, and by gender within a service. 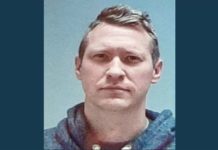 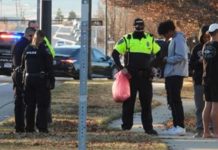