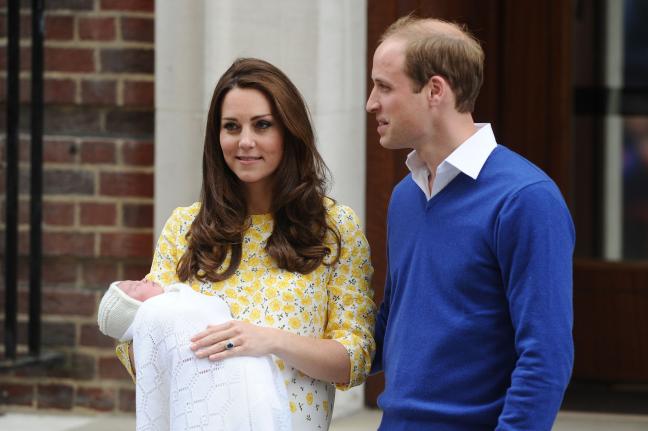 [/one_fourth][three_fourth_last]
Harry had been undergoing military training in Australia, then was on a tour of New Zealand since the princess’ May 2 birth.

Us Weekly said Harry went to see the daughter of his older brother Prince William and his sister-in-law Kate Middleton as soon as he returned home to England Friday.

“Harry was counting down the days to meet Charlotte,” a source told the magazine. “He was very excited. An extremely proud uncle.”