SEATTLE, Washington, Nov. 9, 2016 (Gephardt Daily) — Five people were shot in downtown Seattle Wednesday night and the shooter is at large, according to tweets from Seattle Fire Department.

Gunshots were reported shortly before 7 p.m. at Third Avenue between Pike and Pine streets.

Two of the five people who were shot have life-threatening injuries, the fire department tweeted around 7:15 p.m. 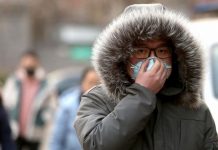 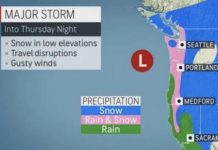