As the news was breaking at about 2 a.m. Saturday (U.S. Mountain time), reports differed on the number of people injured.

The Daily Star reported that five pedestrians were injured when the vehicle crashed into the Cup Thai restaurant at Westfield Chatswood Mall.

A woman was rushed to the hospital with serious injuries, the Daily Star said, and four others, including a baby, were also taken for treatment.

The Daily Express reported on its website that six people were injured, including the woman, in her 20s, “who was airlifted to Royal North Shore Hospital in a serious but stable condition.” She reportedly had head and abdominal injuries.

All reports indicated that shoppers fled the area in a panic, fearing the crash was a terrorist attack coming on the heels of the attacks in Spain. Officials, however, said it appeared that the car veered into the crowd when the driver experienced a medical issue.

The Daily Star cited a statement from New South Wales Police: “The incident was not a deliberate act and it’s believed the man may have suffered a medical episode.” 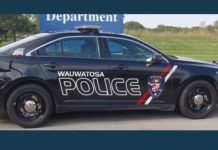 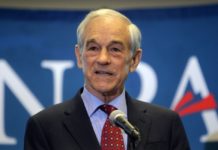 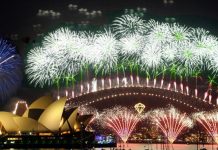