Sept. 10 (UPI) — A group of seven South American nations have joined a pact to safeguard the Amazon rainforest, which has been charred this summer by tens of thousands of wildfires — including blazes in Bolivia that have burned more than 4 million acres so far.

The majority of the fires are burning in protected natural areas, prompting Bolivian environmental secretary Cinthia Asin to call for a disaster declaration. Other state departments are also pressuring the Bolivian government to take action.

“We insist on a national declaration of disaster, because we are losing a great part of our biodiversity that is also a water provider,” Asin said.

Bolivian communication minister Manuel Canelas said the scope of the fires don’t yet warrant such a declaration.

Thousands of firefighters, park rangers and volunteers are on duty fighting the flames, which have killed two people so far. Officials said the burned acreage has grown nearly twice in size over the last two weeks.

Authorities said the cause of some fires might be farmers who light uncontrolled burns in their fields. Bolivia moved away from energy production after oil and natural gas prices collapsed in 2013, opting instead to farm and raise livestock.

The blazes in Bolivia are part of numerous fires that have burned in the Amazon this summer — many in Brazil, which has seen tens of thousands this year. Brazilian President Jair Bolsonaro instituted a nationwide burn ban last month. 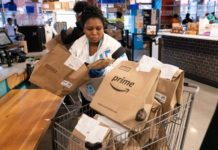 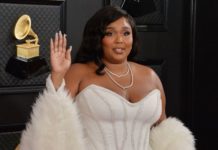