June 26 (UPI) — The U.S. Border Patrol rescued 57 undocumented immigrants who were stranded in the Arizona desert, the agency announced on Saturday.

The group of immigrants consisted of 21 adults and 36 minors, including a 1-year-old baby and 17 unaccompanied minors. They came from at least four countries: Nicaragua, El Salvador, Guatemala and Honduras.

On Friday afternoon, the group was stranded near Lukeville, Ariz., located on the U.S.-Mexico border. Somebody in the group called 911 for help to state that they needed assistance. The area is undergoing a heatwave and temperatures at the time were around 108 degrees.

“Although several appeared to be dehydrated, medically trained agents immediately assessed all the aliens for health concerns, and found only one person required further medical attention,” the Border Patrol said in a statement. “An underage pregnant female, was provided intravenous fluids by Border Patrol EMT’s for dehydration, and is being transported to a local area hospital for further treatment.”

“Due to the extreme heat, Tucson Sector Border Patrol officials warn that summer is an especially dangerous time to be stranded in Arizona’s desert,” the agency added. “Arizona’s desert is a merciless environment for those unprepared for its remote, harsh terrain and unpredictable weather.”

The immigrants were detained and taken to an immigration center for processing.

According to Border Patrol data from last year, at least 7,209 people have died while crossing the U.S.-Mexico border during the last 20 years. But that number is likely far lower than the actual number because it only counts bodies of victims found by the Border Patrol, not local law enforcement agencies. 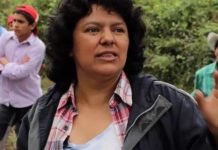 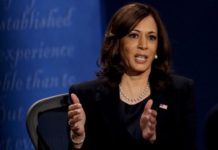 Harris: U.S. to work with Guatemala to address ‘root causes’ of migration 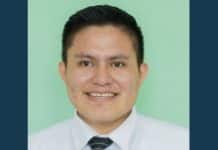