Jan. 22 (UPI) — Commerce Secretary Wilbur Ross on Tuesday agreed to testify before the House oversight and reform committee on the Trump administration’s attempts to include a question about citizenship on the 2020 census.

He’s expected to appear before the panel March 14.

“Committee members expect Secretary Ross to provide complete and truthful answers to a wide range of questions, including questions regarding the ongoing preparations for the census, the addition of a citizenship question, and other topics,” Cummings said.

The American Civil Liberties Union joined California and New York in fighting the citizenship question on grounds that undocumented immigrants might be afraid to respond to the census, resulting in an inaccurate tally.

“Secretary Ross’s decision to add a citizenship question in the 2020 census — even if it did not violate the Constitution itself — was unlawful for a multitude of independent reasons and must be set aside,” U.S. District Judge Jesse Furman wrote in his ruling. “To conclude otherwise and let Secretary Ross’s decision stand would undermine the proposition — central to the rule of law — that ours is a government of laws, not of men.”

The issue will likely end up in the 2nd U.S. Circuit Court of Appeals and, ultimately, the Supreme Court.

Cummings said the oversight committee requested documents on the issue three times — in April, June and August — but the Commerce Department withheld some of the documents. 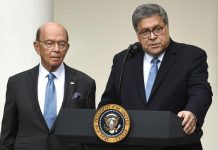 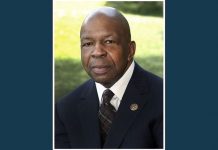 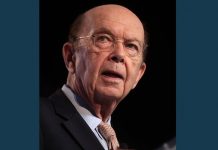