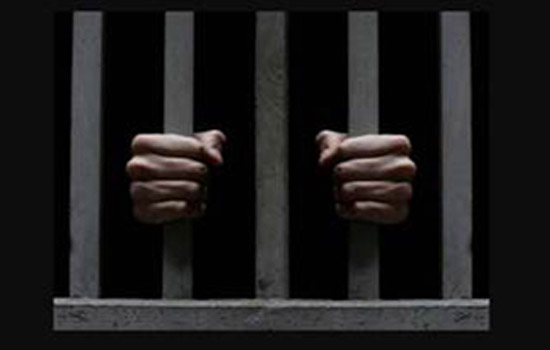 An Anchorage, Alaska, man was convicted for sexually exploiting children in Cambodia over the course of four years and attempting to arrange a child sex tourism trip for himself and others to Cambodia, announced Assistant Attorney General Leslie R. Caldwell of the Justice Department’s Criminal Division and U.S. Attorney Karen L. Loeffler of the District of Alaska.

Jason Jayavarman, 45, was convicted of sexual exploitation of children and attempted travel with the intent to engage in illicit sexual conduct in a foreign place.  A sentencing hearing will take place before U.S. District Court Judge Sharon L. Gleason of the District of Alaska, and will be scheduled at a later date.  Jayavarman remains in custody pending sentencing.

The evidence presented at trial established that Jayavarman had produced multiple videos of himself engaging in sexual acts with a child in Cambodia over the course of 12 trips between 2010 and his arrest in 2013.  Jayavarman then transported the recordings back to the United States.

The evidence also detailed a trip that Jayavarman had planned for himself and others to Cambodia for the purpose of engaging in sexual activity with children as young as 12 years old.

Unbeknownst to Jayavarman, one of his “clients” was an undercover FBI agent.  According to the evidence presented at trial, Jayavarman explained to the undercover agent how to groom a child for sex, how to avoid law enforcement and how to record high quality “mementos” of the sexual activity.

This case was brought as part of Project Safe Childhood, a nationwide initiative to combat the growing epidemic of child sexual exploitation and abuse launched in May 2006 by the Department of Justice.

Led by U.S. Attorneys’ Offices and the Criminal Division’s Child Exploitation and Obscenity Section, Project Safe Childhood marshals federal, state and local resources to better locate, apprehend and prosecute individuals who exploit children via the Internet, as well as to identify and rescue victims. 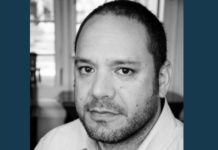 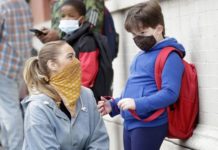 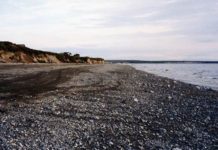 U.S. Army Corps of Engineers denies permit for Pebble Mine in Alaska