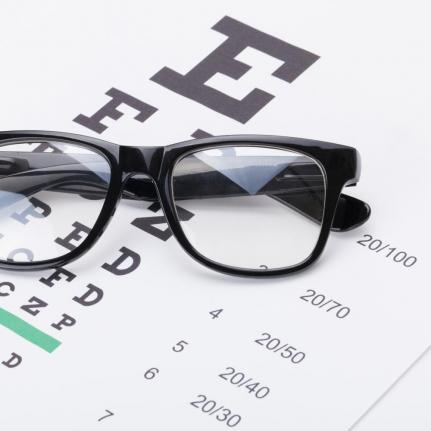 BRISTOL, England, May 26 (UPI) — Dyslexia is not connected to bad eyesight, according to a study which found that many patients had near-perfect vision at the same rates as people who are not dyslexic.

Researchers reviewed eye tests for 5,822 children between age 7 and 9, comparing the results from 172 severely dyslexic children to 5,650 who either were mildly dyslexic or not dyslexic at all, and found no great deviation between the two groups.

Most of the dyslexic children, they found, had perfect vision based on the tests. Results of specific tests for 3-D vision and image fusing – the combination of images from both eyes into one vision — were also nearly identical between children with dyslexia and those without.

The study is the first of its kind to consider data from such a large number of people.

“Our findings may reassure families that their child’s sight is very unlikely to be affecting their reading ability (assuming the need for glasses has been ruled out) and so they can pursue other options for supporting their child,” said Dr. Alexandra Creavin, a research fellow in ophthalmic epidemiology and paediatric ophthalmology at the University of Bristol, in a press release.

“Fortunately there are treatments and training programmes to help children with dyslexia that do have a good evidence base, including training in phonics (speech sounds).

The study is published in the Journal of the American Academy of Pediatrics.