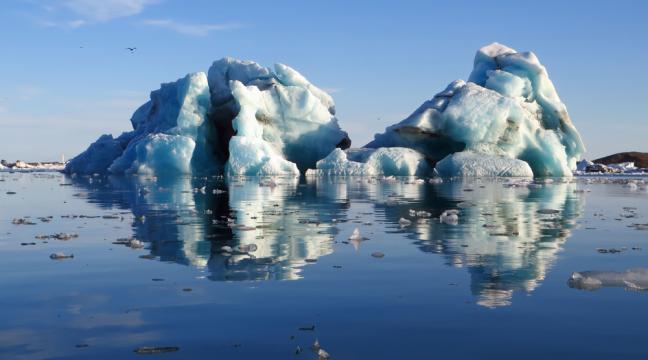 NOAA: There Was no Pause in Global Warming

WASHINGTON, June 4 (UPI) — A new study from the National Oceanic and Atmospheric Administration shows that the rate of temperature increase on Earth in the last 15 years has been as great or greater than that of the second half of the 20th century.

NOAA’s new research includes improvements in the calculation of temperature trends as well as data from the last two years, seemingly refuting the slowdown in global warming, nicknamed the “hiatus,” that was shown in in The Intergovernmental Panel on Climate Change’s (IPCC) Fifth Assessment Report.

The IPCC report showed that the increase in global surface temperatures from 1998 to 2012 was significantly slower than the increase from 1951 to 2012.

“Adding in the last two years of global surface temperature data and
other improvements in the quality of the observed record provide evidence that contradict the notion of a hiatus in recent global warming trends,” said Thomas R. Karl, L.H.D., Director of NOAA’s National Centers for Environmental Information, in a press release.

“Our new analysis suggests that the apparent hiatus may have been largely the result of limitations in past datasets, and that the rate of warming over the first 15 years of this century has, in fact, been as fast or faster than that seen over the last half of the 20th century.”

A major difference in NOAA’s new data, aside from including the last two years, is a series of improvements in calculations, most notably in a correction that figures in the difference between temperatures measured by buoys and ships.

Temperatures collected by buoys tend to be much cooler than those collected by ships, according to Dr. Thomas C. Peterson, principal scientist at NOAA’s National Centers for Environmental Information. “In order to accurately compare ship measurements and buoy measurements over the long-term, they need to be compatible. Scientists have developed a method to correct the difference between ship and buoy measurements, and we are using this in our trend analysis,” he said.

The previous data used by the IPCC also was incomplete, and scientists said the new averages’ “incorporating dozens of data sets has improved spatial coverage over many areas.” In addition to this, using data from 2013 and 2014, the latter of which is referred to as the hottest year on record, eliminates the so-called “hiatus.”