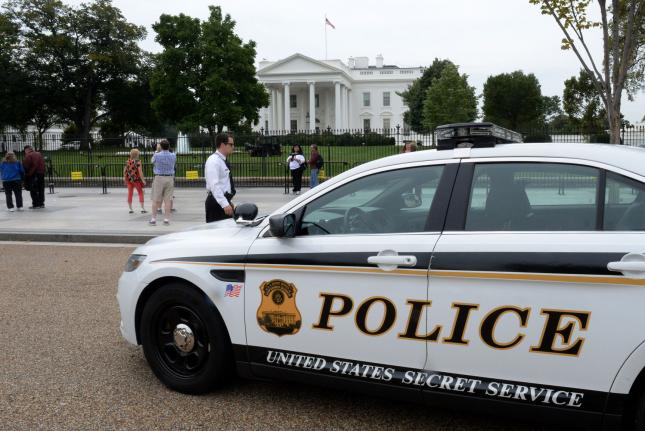 WASHINGTON, May 14 (UPI) — The White House was locked down briefly Thursday after a man allegedly tried to fly a drone over the fence surrounding the building, officials said.
The Secret Service detained a man who they are questioning for allegedly flying a drone in Lafayette Park, a senior official told ABC News. The drone never crossed the fence line.

The north side of the White House was on lockdown, and traffic was stopped on Pennsylvania Avenue due to the security concern.

This is the second time this year a small drone has caused a scare at the White House. In January, a Defense Department employee admitted he was drunk when he flew a friend’s quad copter, which crashed on the White House grounds.