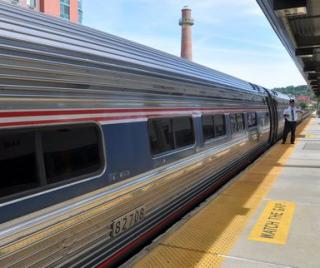 PHILADELPHIA, May 13 (UPI) — The derailment of an Amtrak train that killed at least six people has caused major disruptions to heavily trafficked portions of the Northeast.

Delays have been experienced around several locations across the region. Modified services will also be available between New York and Boston. Amtrak recommends checking its website to make sure trains are still running.

Other rail services will continue, including between New York City and Albany-Rensselaer.

Investigators from the National Transportation Safety Board began their investigation Wednesday into what caused the train’s engine and all seven cars to overturn. At least one car was crumpled beyond recognition.