Some angry parents are calling on Fischer Price to recall a toy that poses a potential fire risk. Consumers tell KMGH the problem occurs when batteries are changed in the Soothe and Glow Seahorse.

Triana, a concerned mother says, “it was melting the plastic on the inside, the first thought that went through my head was like, ‘oh my god, it could have caught fire.” It’s a toy she at first assumed was safe, after all, at one time it was the seventh best-selling toddler toy on amazon.com.

KMGH took the toy to Dr. David Gao, an electrical engineer at the University of Denver. Within minutes Dr. Gao was able to recreate the problem, simply by changing batteries the toys batteries. Dr. Gao believes the problem is the result of a design flaw and should be recalled. Fischer Price would not acknowledge any design flaw but have changed the design.

Toys with the smoke problem had required three batteries, new Soothe and Glow Seahorses now only have two batteries.It doesn’t seem to matter whether alkaline or rechargeable batteries are used, both according to the toy manual are ok for the toy.

It seems the problem has happened to many other Soothe and Glow Seahorse toys. Parents have voiced concerns on many online forums as well as sending complaints to the Consumer Product Safety Commission.

The toy has not been recalled but Fischer Price has acknowledged receiving complaints and have offered some consumers new toys. 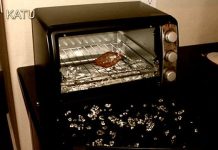 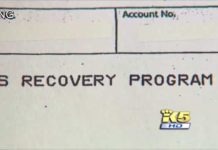 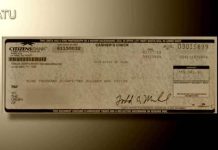