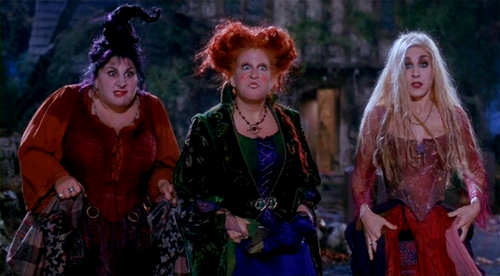 For expectant mothers, there are certain well known, established precautions to follow to avoid harming your unborn child, such as alcohol, certain types of foods or prescription medications.  But yesterday on”The 700 Hundred Club,” televangelist Pat Robertson added a new one to the list that you probably were not warned about by your doctor: a witch’s curse.

In an email sent to Robertson by a viewer, he was asked if there was any harm “from a spiritual point of view”  in posting fetal ultrasound photos of your baby on Facebook.
[one_fourth]

[/one_fourth][three_fourth_last]
“There are demons and there are evil people in the world,” said Robertson. “And you post a picture like that, and some cultist gets a hold of it or some coven and they begin muttering curses against your unborn child.”

Robertson is known for his controversial statements, including a previous reference to Facebook when he remarked that he wished that the social media site would add a “vomit button” he could click on whenever he saw images of gay people, as well as stating that the 2010 Earthquake is Haiti was the result of Haitians make a pact with the devil many years ago in order to free themselves from French rule.