March 17 (UPI) — Police in Washington state said a cooler donated to a Goodwill store turned out to contain something far more valuable — $24,000 worth of marijuana.

Monroe police said workers at the local Goodwill were sorting through donations during the weekend when they came across the cooler.

“This cooler was donated over the weekend to the Goodwill. Employees surprised when they opened the lid,” police tweeted.

The cooler was found to contain multiple baggies containing a total 3.75 pounds of marijuana, which police estimated had a $24,000 street value.

Police are investigating and the Goodwill store is checking surveillance footage to try to identify the person who donated the cooler. 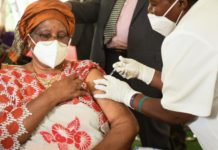 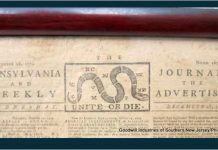 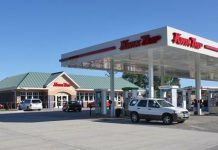