March 22 (UPI) — A Japanese town is offering elderly drivers discount funerals as an incentive to give up their licenses — and hopefully delay their own memorials.

The Ichinomiya Police Department is partnering with the Heiankaku funeral home, which has 89 locations in Aichi prefecture, to offer 15 percent discounts on funeral services for elderly residents who agree to forfeit their driver’s licenses.

Recent statistics released by prefecture police indicated drivers over the age of 75 were blamed for 13 percent of the prefecture’s fatal traffic collisions in 2016.

“We have lots of tragic funerals relating to traffic accidents and there is an increasing trend [of] elderly driving,” Shigenori Ariga, manager at the Heiankaku funeral home, told CNN. “So we hope this campaign will help the elderly and [their] families to think that they can return their driver’s licenses.”

A revision to Japan’s Road Traffic Laws that took effect March 12 requires drivers over the age of 75 to submit to a “cognitive function test” when renewing their licenses. Drivers who fail the test must obtain letters from their doctors certifying that they are not suffering from dementia or else have their licenses revoked. 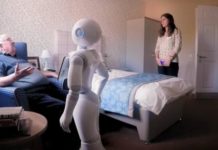 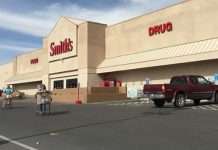 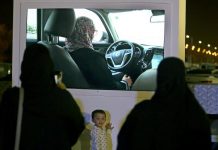