Feb. 7 (UPI) — Doctors at a hospital in India removed a live cockroach from inside a woman’s skull after the insect crawled up through her nostril.

The patient, identified as Selvi, 42, said she thought she was coming down with a cold Tuesday night when she first felt the itching sensation in her nasal cavity.

Selvi visited a hospital where doctors suggested the possibility of a nasal growth and referred her to a second hospital, where doctors attempted to flush her nasal cavity out with water.

The woman then went to Government Stanley Medical College Hospital in Chennai, where she underwent a nasal endoscopy to determine the cause of her discomfort.

“It was a full grown cockroach,” Dr. M N Shankar told The Times of India.

Shankar said the roach was in the space between Selvi’s eyes, near her brain.

“It was alive. And it didn’t seem to want to come out,” Shankar said.

It took doctors about 45 minutes to remove the roach using suction and forceps.

Shankar said Selvi’s condition could have become life-threatening if the cockroach hadn’t been removed.

“It was sitting in the skull base, between the two eyes, close to the brain. If left inside, it would have died before long and the patient would have developed infection which would have spread to the brain,” Shankar told the New Indian Express. 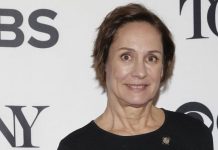 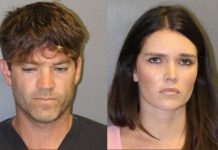 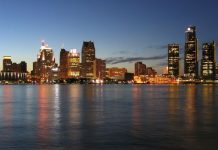 Detroit ranked as worst U.S. city to live in — again