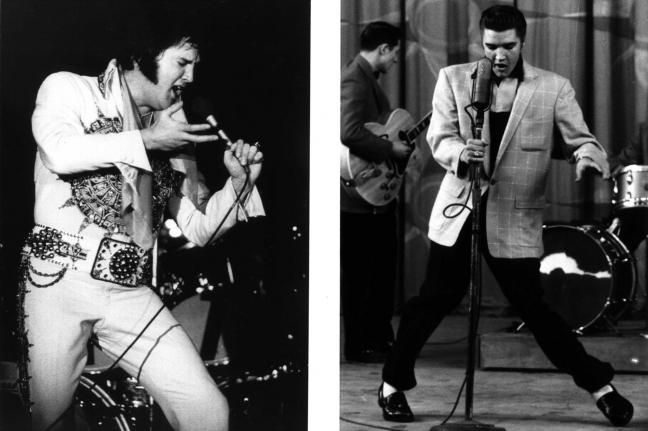 Elvis Presley Postage Stamp to be Issued this Summer

WASHINGTON, June 3 (UPI) — The late rock ‘n’ roll trailblazer Elvis Presley will be commemorated on a Forever stamp as the sixth inductee into the U.S. Postal Service’s Music Icon Series.

The stamp image will be previewed at a later date.

“Elvis is a natural addition to our Music Icon Series,” Postmaster General Megan Brennan said in a statement Wednesday. “His life and talents are an incredible story. Spanning from his humble beginnings in a Tupelo, Miss., two-room house to becoming one of the most legendary performance artists of the 20th century, Elvis Presley’s works continues to resonate with millions the world over.”

A stamp dedication ceremony will take place on the morning of Aug. 12 at Graceland in Memphis as part of this year’s traditional Elvis Week celebration. The “Jailhouse Rock” and “Love Me Tender” singer died Aug. 16, 1977, after years of prescription drug abuse. He was 42.

The Postal Service previously honored Presley on a stamp in 1993.