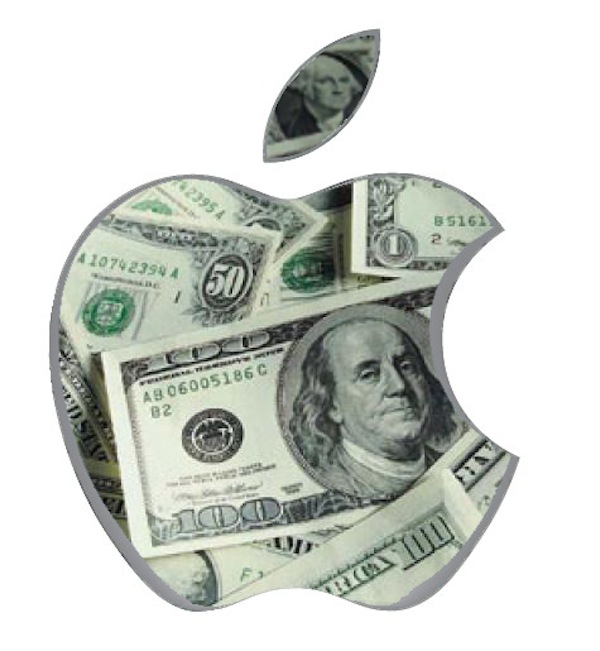 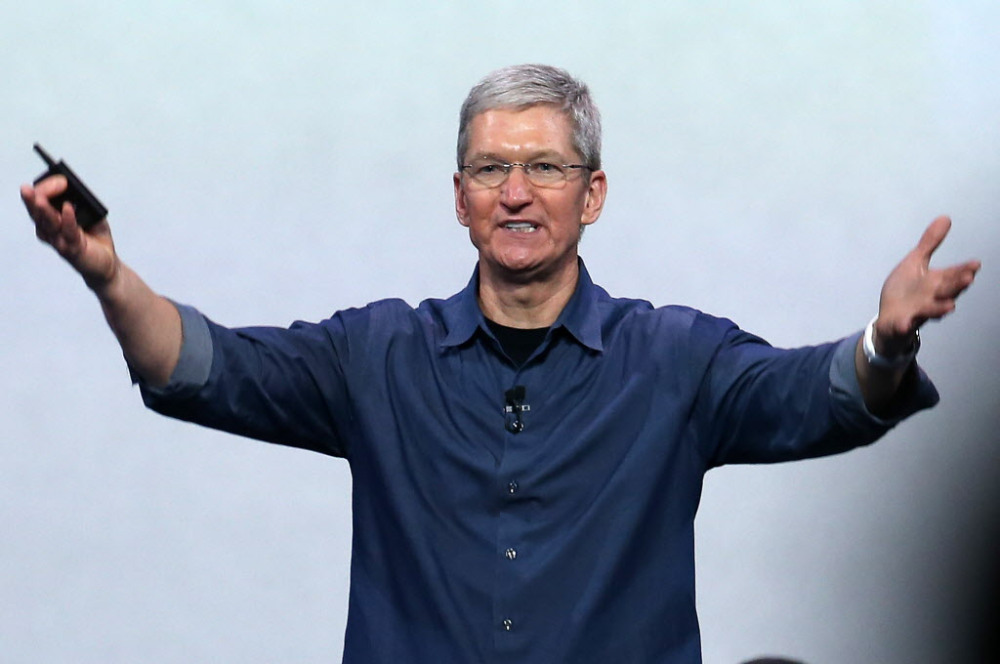 Looks like selling high-priced hardware is lucrative. The executive who took over from deceased Apple founder Steve Jobs was awarded a salary of $1.7 million. But a vast majority of the pay came from his incentive pay of $6.7 million. Jobs also was paid $774,176 in “other compensation” which includes security services approaching $700,000.

Shares of Apple were up strongly in 2014. The stock rocketed more than 40% higher in 2014 on the popularity of the company’s smartphones.

Cook’s pay breaks down as follows:

And a comparison with past years shows how large the jump is this year:

Compare Cook’s salary to that of Jobs, who served his final full year at the helm of Apple in 2010. That year, Jobs took a total salary of $1. 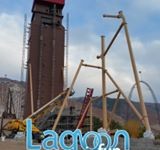 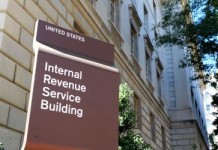 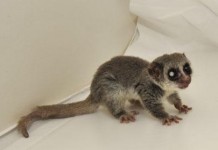