The federal agency announced the recall of 97,887 pounds of the raw chicken Wednesday in a statement, saying the Kent, Wash.-based company issued the recall after receiving complaints of customers finding bone in its chicken burger product.

“There have been no confirmed reports of adverse reactions due to consumption of these products,” the Food Safety and Inspection Service said. “Anyone concerned about an injury or illness should contact a healthcare provider.”

The chicken patty products under the recall were produced between Aug. 16 and Sept. 29, it said, adding the establishment number “EST. P-8276” is printed on their packages near the USDA mark of inspection.

The department said it is “concerned” that some product may be stored in people’s freezers, and it is urging people to not eat the meat and to either dispose of it or return it to the place of purchase. 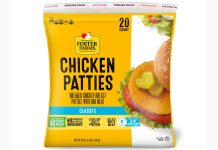 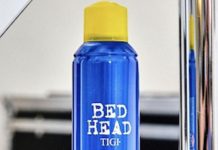 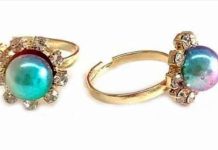