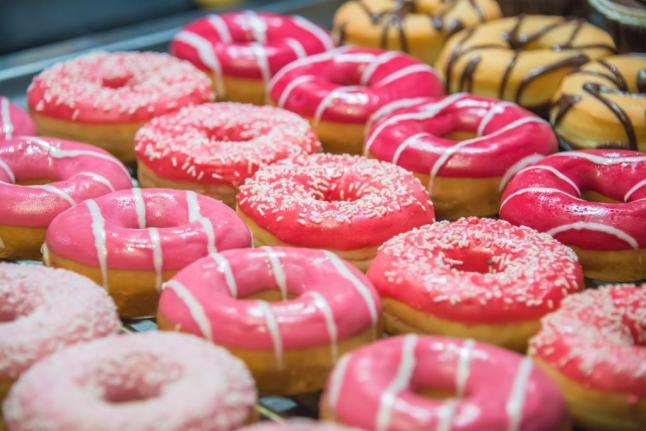 WASHINGTON, June 5 (UPI) — National Doughnut Day, the sweet-toothed holiday that comes around on the first Friday of June, wasn’t always a commercialized excuse to dig in to a dozen.

Actually, it stemmed from the Salvation Army’s efforts to comfort soldiers on the battlefield during the first world war, when “dough girls” would serve the sugary treats with coffee for free. Because food rations were relatively meager at the time, the organization took it upon itself to fry-up its own snacks for the men.

When U.S. soldiers returned from war, they still craved the warm treats distributed by the Salvation Army, creating quite a demand at home.

The national holiday became official in 1938 in honor of the Salvation Army’s help during both world wars and its unique way of uplifting servicemen.