The duo rocked the stage together in Greensboro, N.C. Wednesday to perform Lambert’s hit “Little Red Wagon” off her 2014 album, Platinum.

Swift shared with her fans on Instagram videos of the epic moment that featured Lambert singing her famous tune while Swift joined her at the center of the stage. “You can’t ride in my little red wagon,” captioned the 25-year-old.

A second video of the concert features Swift and Lambert dancing side-by-side as fans cheered them on. Both videos have garnered over 600,000 views in less than a day.

Other A-list stars who have joined in on the fun during Swift’s tour include Ellie Goulding, Selena Gomez and Justin Timberlake.

Recently, Lambert has kept a somewhat low profile since her divorce from fellow country singer Blake Shelton back in July. The former couple will be performing separately during the 2015 Country Music Association Awards on Nov. 4. 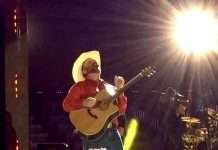 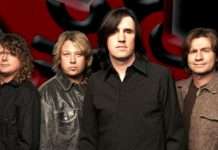 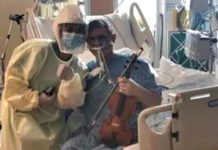