Diana Downing, a representative for his fan page, confirmed his death. He was 83.

Milner was also known for his roles as a jazz guitarist in the brilliant 1957 film “Sweet Smell of Success” and in the 1967 camp classic “Valley of the Dolls.”

With the support of his father, Milner started acting when he was in his teens.  He was seen in the 1947 classic “Life With Father” which co-starred a young Elizabeth Taylor.

His most memorable role was that of veteran police officer Pete Molloy alongside Kent McCord’s rookie officer Jim Reed in the Jack Webb produced TV series “Adam-12.” The series ran from 1968 through 1975.

The series boasted a more realistic quality than previous cop shows: The scripts were generated from actual police files and many L.A. officers were solicited for their stories about cruising the streets of Los Angeles.

Variety went on to report Milner had a long association with Jack Webb, whose Mark VII Ltd. produced “Adam-12” and had produced “Dragnet” since 1951.

Martin Milner even appeared as a drummer in the Webb-directed 1955 feature “Pete Kelly’s Blues.” (The actor did not know how to play the guitar, so he was not really playing in “Sweet Smell of Success.”) 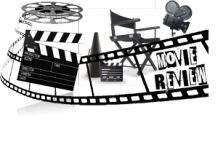 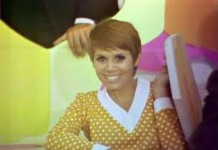