March 14 (UPI) — The highest-grossing film of all time is once again “Avatar,” a 2009 sci-fi adventure directed by James Cameron and produced by Jon Landau.

Avatar’s global box office is estimated at $2.8 billion while “Marvel’s Avengers: Endgame” — helmed by the Russo brothers with a 2019 release — has racked up $2.797 billion in receipts.

“Avatar” unseated “Endgame” because it was re-released in China this week with few new movies available to theaters due to the coronavirus pandemic.

“Congratulations to @JimCameron ,@JonLandau, and ALL of Na’vi Nation for reclaiming the box office crown! We love you 3000,” Marvel Studios tweeted Saturday.

“Passing the gauntlet back to you… @JimCameron,” the Russo brothers wrote in their own post.

Disney owns both “Avatar” and “Endgame.” 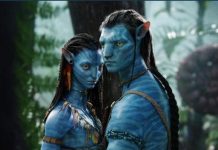 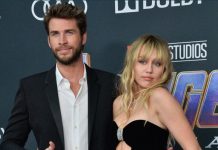 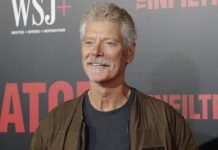