May 9 (UPI) — Lena Dunham called out a magazine this week by sharing her tongue-in-cheek “diet tips.”

The 30-year-old actress posted a list of 20 “slimdown” secrets on Instagram after being featured on the cover of a weight loss-focused issue of Us Weekly.

Dunham’s tips include “anxiety disorder,” “an election that reveals the true depths of American misogyny,” “a quiet rage that replaces need for food with need for revenge,” and “worrying ceaselessly about the health and safety of women you know and women you don’t.”

“I have no tips I give no tips I don’t want to be on this cover cuz it’s diametrically opposed to everything I’ve fought my whole career for and it’s not a compliment to me because it’s not an achievement thanx,” she concluded.

Many have commented on and praised Dunham’s slimmer figure in the past few months. The star said in an interview with “The Ellen DeGeneres Show” in March that she’s also received backlash over her weight loss.

“It’s just so crazy because I spent six years of my career being called things like ‘bag of milk’ on the Internet. ‘Bag of milk,’ ‘baby cow,’ ‘aging cow,'” she told DeGeneres. “I never felt self-conscious about it.”

“Then I had this experience of my body changing and suddenly I got all these things like, ‘You’re a hypocrite,’ ‘I thought you were body positive,’ ‘I thought you were a person who embraced bodies of all sizes.’ I was like, ‘I do. I just understand that bodies change. We live a long time. Things happen,'” she said.

Dunham is best known as the creator and star of the HBO series “Girls,” which concluded in April after a six-season run. She thanked fans for their support last week after being rushed to the hospital from the 2017 Met Gala. 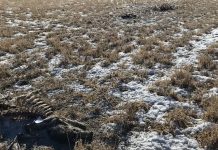 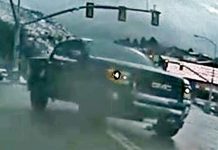 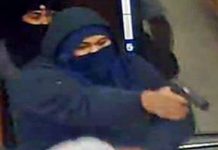