May 21 (UPI) — Universal Studios Entertainment has confirmed it plans to release a sequel to its 2008 blockbuster, movie musical “Mamma Mia!”

The original film featured the likes of Meryl Streep, Pierce Brosnan, Colin Firth, Amanda Seyfried, Dominic Cooper, Christine Baranski, Stellan Skarsgård and Julie Walters singing classic ABBA pop songs such as “Dancing Queen,” “Take a Chance on Me,” “The Winner Takes it All” and “Knowing Me Knowing You.”

Like the stage musical of the same name, the “Mamma Mia!” movie was about a woman who reunites with her old friends and lovers just before her only daughter is to get married.

Deadline.com said the cast is expected to return for the follow-up, which will be written and directed by Ol Parker.

No details regarding the storyline were immediately known. 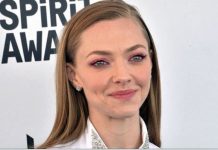 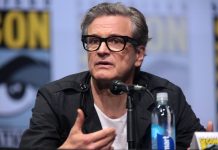