DeDe, the ex-wife of Jay Pritchett (Ed O’Neill) and mom to Claire and Mitchell, died peacefully in her sleep during a trip with her women’s group. Levitan said the incident was meant to illustrate how death unites and can come when people least expect it.

“We gather [with the writers] at the beginning of the season and talk about the big arcs and things that we want to have happen — the milestone moments. It occurred to us that death is a giant part of the family experience and while Phil (Ty Burrell) had lost his mother in a previous episode, we’ve never seen the entire family have to deal with such a loss,” the producer said.

“[DeDe was] directly involved with three of our characters and she touched everybody’s life in some interesting way. It seemed like the right character to put everybody through something,” he added.

“We always do Halloween shows, and they’re a big part of this year’s series, so we thought, ‘Well, let’s try to do something that’s wildly different this Halloween.’ And since it is, strangely enough, a holiday that deals with so many themes of death and things that are scary and all that, it seemed in a strange way appropriate,” the producer said.

“That sort of thing happens. You go out, you’re dressed as a pirate, and then something serious happens, and suddenly, you’re forced to go into active mode or grief mode or whatever while you’re dressed ridiculously. It’s just one other interesting element to this story. I enjoy the challenge of this episode,” he added. 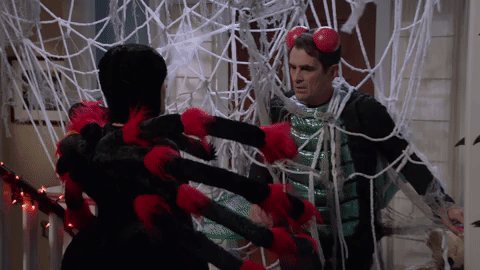 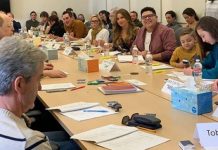 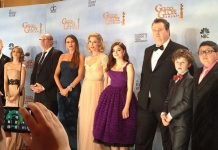 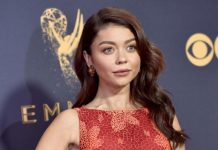