She was best known for her roles in “Twelve Angry Men,” “Odds Against Tomorrow,” “The Comedians,” “A Man Called Adam,” “The Heart is a Lonely Hunter,” “Sounder,” “The Autobiography of Miss Jane Pittman,” “Roots” and “The Women of Brewster Place.”

In recent years, she was a frequent collaborator of actor and filmmaker Tyler Perry. They worked together on “Diary of a Mad Black Woman,” “Madea’s Family Reunion”, “Why Did I Get Married Too?” and “Alex Cross.”

In addition to earning three Emmys, a Tony and SAG Award, she was presented with an honorary Oscar in 2018 and a Presidential Medal of Freedom in 2016. 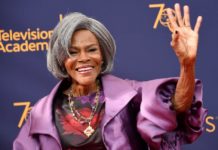 Cicely Tyson from ‘Sounder,’ ‘How to Get Away with Murder’ dead at 96 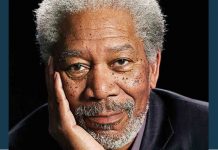