Franklin, the undisputed “Queen of Soul,” had been in hospice care, according to reports, and well wishers around the world had sent encouraging words in hopes she would recover.

Franklin died at her home in Detroit. On Monday, friends of the singer reportedly had said she was “gravely ill,” and had asked for prayers.

Franklin began her singing career as a child, singing gospel at the Baptist church in Detroit where her father preached, according to her biography on Wikipedia.com.

The 18-time Grammy winner was best known for hits including “(You Make Me Feel Like) A Natural Woman,” “Think,” “I Say a Little Prayer,” “Chain of Fools,” and her signature song, her rendition of Otis Redding’s “Respect.”

“Respect” would become a rallying cry for both feminists and black empowerment.

“There are artists, there are stars, but there are very, very few we know will be a part of history forever,” he said.

“And her talent, her voice will be studied and appreciated forever.” 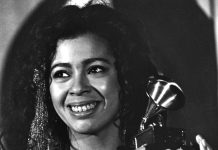 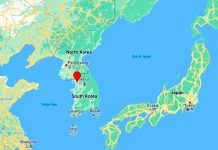 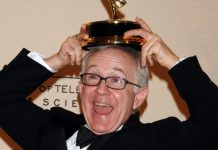