The man had been riding with a group of other UTV riders in the Tushar Mountains from a jamboree in Marysvale, the Beaver County Sheriff’s Office stated in a Facebook post.

Deputies responded to a report of the single-occupant crash about 12:05 p.m, the post states.

The man was found to be deceased at the scene of the accident, according to the Facebook post.

The group had been traveling on the Paiute ATV trail, a popular route in southern Utah, the sheriff’s office said. 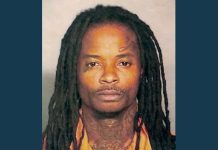 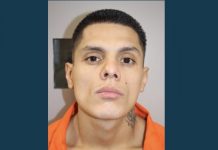