BONNEVILLE SALT FLATS, Utah, Aug. 13, 2018 (Gephardt Daily) — A Speed Week driver is in critical condition after crashing his car while traveling at 200 mph on the Bonneville Salt Flats Sunday afternoon.

According to a statement by the Bureau of Land Management, the accident happened about 4:30 p.m. when the male driver lost control of his high-powered racer and rolled several times.

The driver — whose name was not released — was taken by ground ambulance to nearby Interstate 80 where he was transferred to a medical helicopter and then flown to Salt Lake City.

Investigators have yet to determine the cause of the crash. 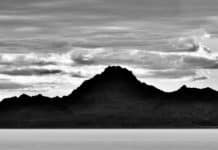 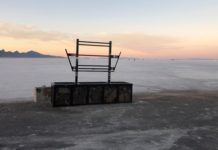 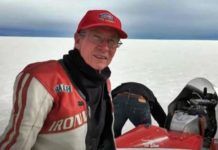