Redford, who bought the land in the late 1960s and named it after his character in “Butch Cassidy and the Sundance Kid,” is selling the resort and land to Broadreach Capital Partners and Cedar Capital Partners, according to a press release. The deal includes an agreement to preserve the land.

“As stewards of this unique place, it has always been my vision that the Sundance Mountain Resort would be a place where art, nature and recreation come together to make the world a better place – now and in the future,” Redford said in a prepared statement.

“Change is inevitable, and for several years, my family and I have been thinking about a transition to new ownership for the resort. We knew that at the right time, and with the right people, we could make the transition.”

The preservation agreement will put an area of more than 300 acres under permanent protection.

The sale only includes the resort and lands. Redford continues to own the Sundance Film Festival, Sundance Institute, Sundance Catalog, Sundance TV or the Redford Center. 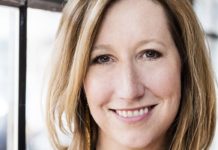 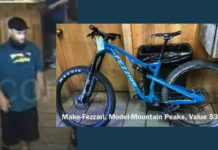