The show about a multi-generational family of ranchers was created by Taylor Sheridan whose credits include “Wind River,” “Hell or High Water” and “Sicario,” and John Linson, who worked on “The Outsider” and “The Runaways.” 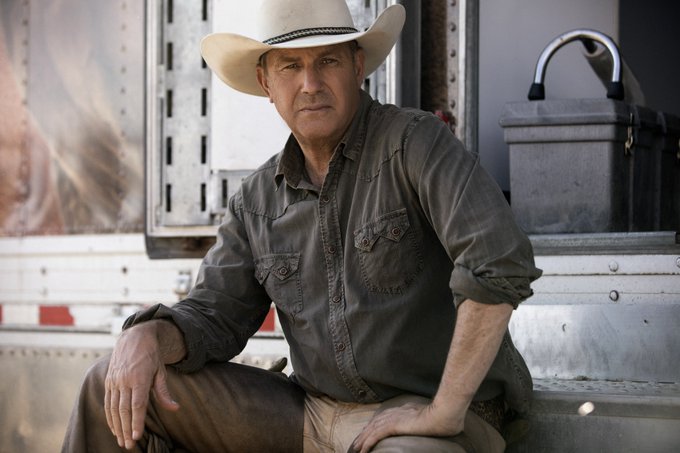 179 people are talking about this