“Officers responded and did not locate anyone at that time,” Holt said.

“Later, at about 8 a.m., a family member of the victim called in. The victim had two gunshot wounds. He was at the hospital, but has since been released.”

The investigation is active, Holt said.

“The male who was shot is cooperating with police, but it’s worth noting that he was not the person who called us, which may give some insight into the context of the shooting. It could be assumed he knows more about the shooting. It would be reasonable if somebody were to get shot, they would call immediately.”

Holt said at 3 p.m. that no one was in custody. Detectives are not yet revealing if they have a person of interest, Holt said.

“They are working through leads,” he said. 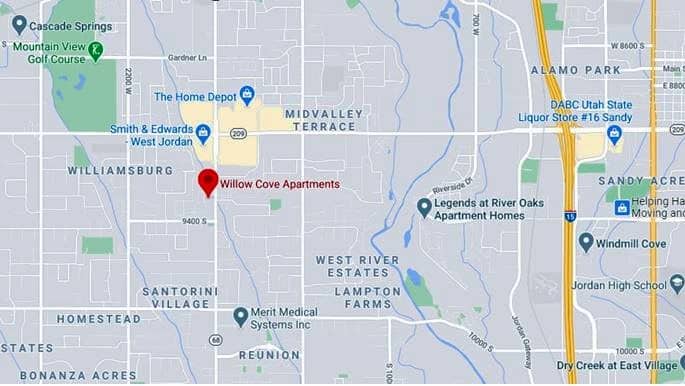 Update: Person of interest detained after fatal shooting in Ogden