When firefighters arrived, they found smoke and flames coming from the roof in the rear of the structure.

“We initiated an exterior offensive attack and knocked it down,” Caldwell said.

He said because of a partial roof collapse in the rear of the home, fire crews made the decision to get inside and do what was needed to extinguish the flames.

Caldwell said he wasn’t sure how long the fire had been burning, but it had made its way well into the roof.

No one was home at the time, and the one dog that was inside got out safely, he said.

There were no injuries.

It took about 35 firefighters 15-20 minutes to get the fire under control. No other structures were threatened.

Caldwell said the cause of the blaze is still being investigated.

There was considerable smoke damage, as well as the damage to the roof and contents of the home, he said. Officials will have a better idea of the extent and dollar amount of damage after they’ve completed their investigation.

The structure is currently not habitable, and the Red Cross will be assisting the homeowners. 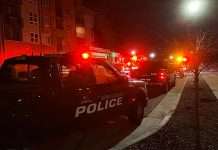 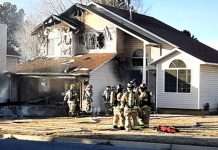 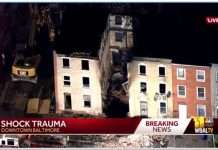